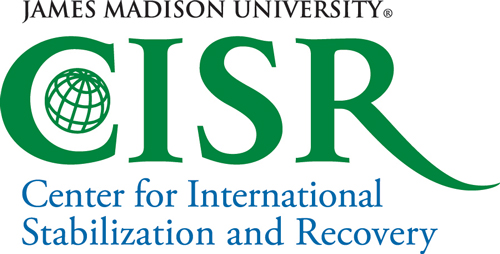 Scoping Study of the Effects of Aging on Landmines

The traditional assumption is that aging ammunition tends to become “unpredictable,” which is often interpreted as “unstable.” Initial findings from this study indicate that, on the contrary, many aging effects are not only inevitable, but frequently lead to mines becoming inoperative. These findings have far-reaching implications for both the mineaction “industry” and for military operations.

This paper has been withdrawn.