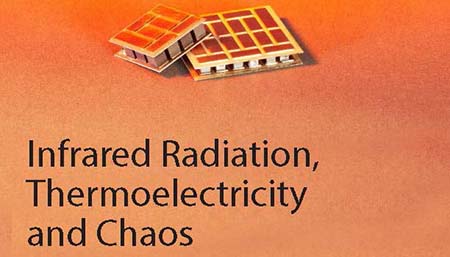 This event was held at James Madison University in Harrisonburg, Virginia on June 17, 2015.

Browse the contents of 2015 Workshop on Infrared Radiation, Thermoelectricity and Chaos: