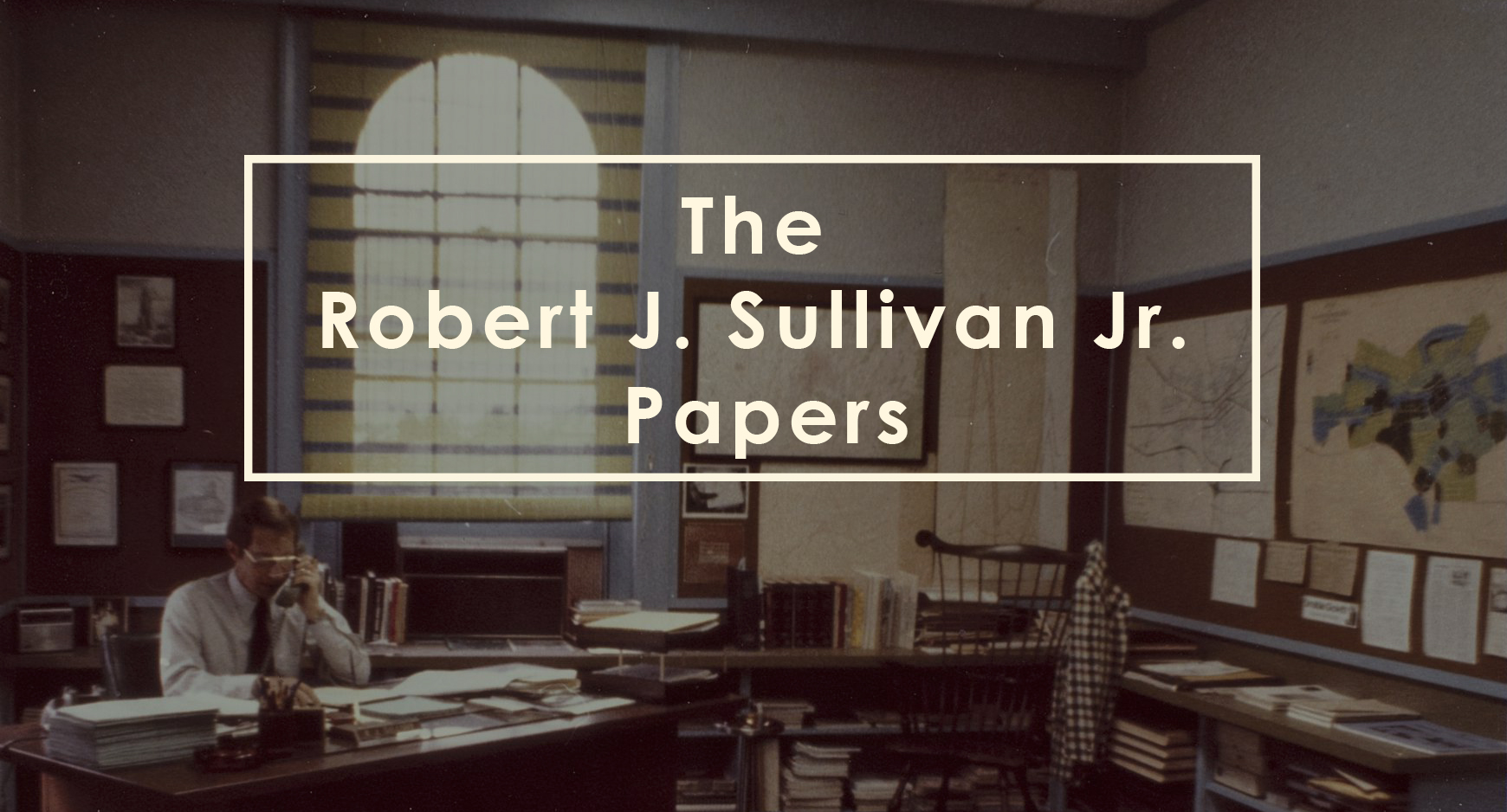 Robert James Sullivan Jr. was City Planner for Harrisonburg from 1965 until 1991 during a time of much growth and development for the city. He also taught as an adjunct professor of Political Science for James Madison University from 1970 until 2006 and served as the "unofficial historian" of the city of Harrisonburg during his lifetime. The collection contains materials related to all of these roles with particularly rich materials related to the growth of Harrisonburg from the 1950s to the early 1990s. There are many photos and slides that feature neighborhoods in Harrisonburg that are no longer in existence after the Urban Renewal projects of the 1960s and 1970s, as well as many maps of Harrisonburg showing projected growth. The links below represent groupings of images as organized and described by Robert J. Sullivan. Descriptive text and titles were taken directly from what was written on the slides themselves.

View images from the Photographs and Slides series below
Printing is not supported at the primary Gallery Thumbnail page. Please first navigate to a specific Image before printing.